The Indian Premier League is an Indian Domestic cricket tournament and is a professional Twenty20 cricket league, contested by eight teams based out of eight different Indian cities. The league was founded by the Board of Control for Cricket in India in 2007.

The IPL is the most-attended cricket league in the world and in 2014 was ranked sixth by average attendance among all sports leagues. In 2010, the IPL became the first sporting event in the world to be broadcast live on YouTube.The brand value of the IPL in 2019 was ₹475 billion (US$6.7 billion). 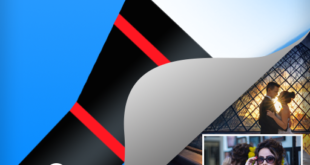 Are you looking for Sports Jobs? We are updating all the Sports Jobs based on Companies directly from …

Powered by WordPress | Designed by TieLabs
© Copyright 2021, All Rights Reserved